When we think of Iraq, our first opinion may be that their oil & gas reserves are very large. Except for Oil & gas, their phosphate reserves are also very large, about 10billion tons, which is TOP10 in the world. Iraq government also pays much attention to phosphate industry. STATE COMPANY OF FERTILIZERS planned to build new FERTILIZERS plant in the North of Iraq. To solve sewage treatment, they also need to build sewage treatment facilities and pipelines. 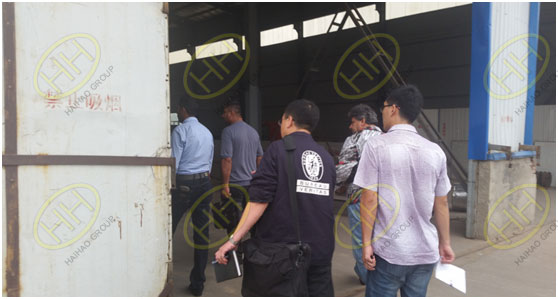 Haihao Group are professional pipeline manufacturer over 35 years, our engineers team had several rounds of meeting with them and solve their questions. Finally they awarded this project to us. The main products are pipe spools, pipe fittings and flanges. The internal coating is liquid epoxy, the external coating is 3LPE. After order was confirmed, they arranged BV engineer to witness production and check quality. The BV engineer worked in our factory everyday during production. Their government also paid large attention to this project. During production, Ministry officers and engineers visited our company and checked the products very carefully. 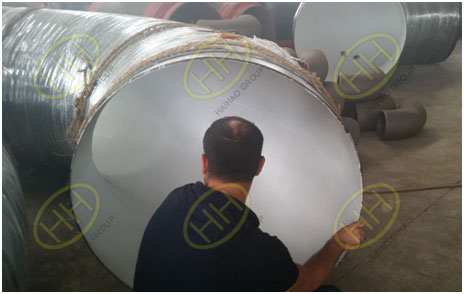 After about two months’ efforts, this order was ready for shipment. They were very satisfied with inspection report. These materials had been installed and used in the plant. The plant is under good operation, the environment is protected. 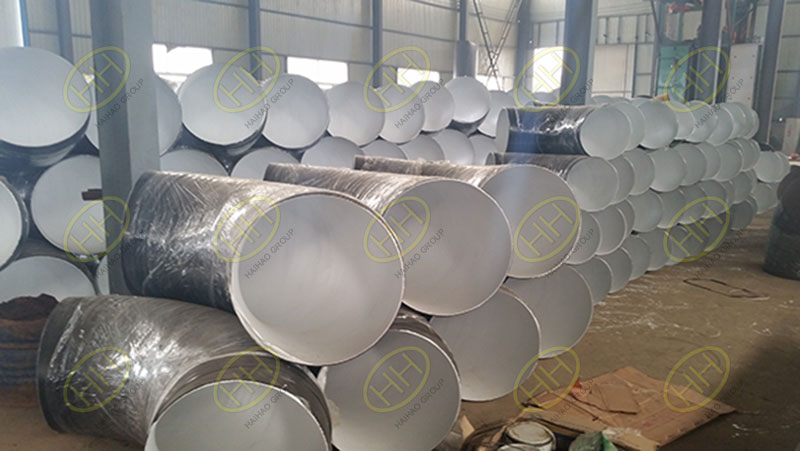 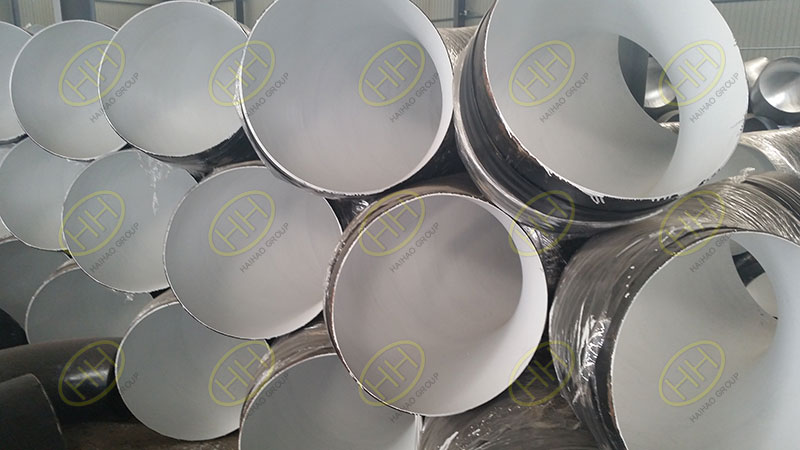