Morocco is a very beautiful country. The population was about 35.27 millions (2016), about half population lives in urban areas. In order to reduce water scarcity and pollution in urban, the bureau of water and electricity implemented comprehensive water and waste treatment project. The World Bank provided 100 million dollars loans to the bureau to support this project.

It’s our honor to get opportunity to attend this project. Finally the order of galvanized pipe spools was awarded to us. The pipe spools consist of flange and steel pipe. The coating was hot dip galvanizing. According to project requirement, galvanized coating was in accordance with BS EN ISO 1461.Becasue it needs to weld flange and pipes together, galvanizing was processed after fabrication of pipe spools. 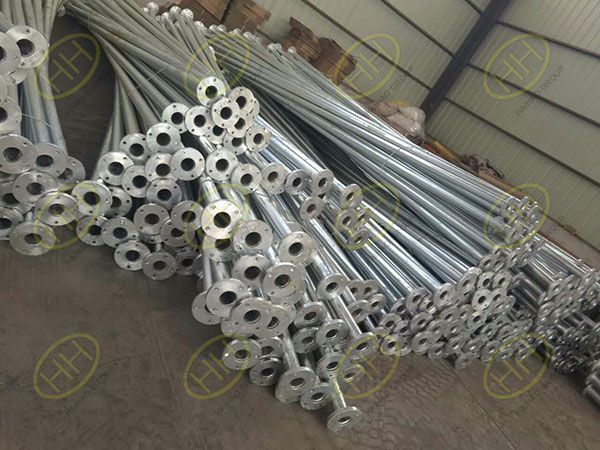 After production, customer arranged engineer to inspect the pipe spools. The engineer mainly inspected the dimension of pipe spools, thickness and appearance of hot dip galvanizing and NDT report of welding. They were very satisfied with our quality. Now these galvanized pipe spools had been installed and used in the project. 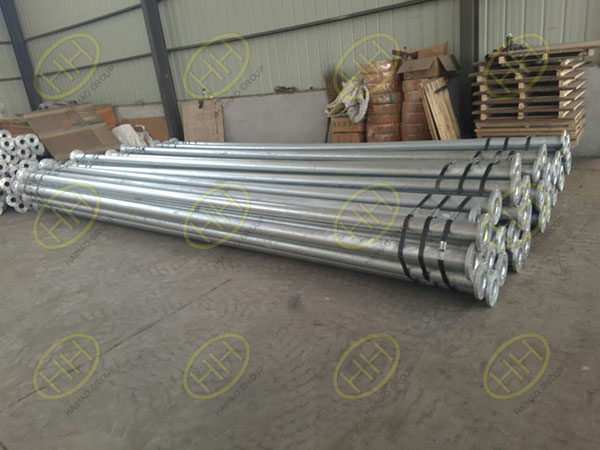